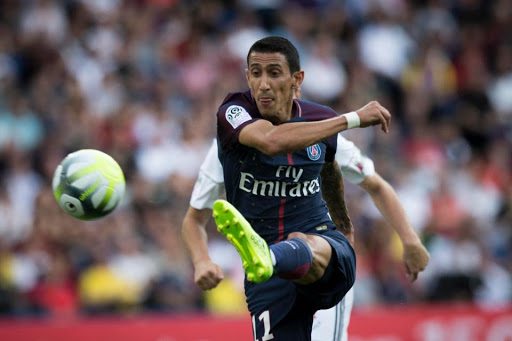 Ángel Di María, nicknamed as El Fideo, is one of the most talented left-handers who has donned the Argentina National Team jersey. In this article we will learn more about the footballer, starting with his humble origins in Argentina. Enjoy Ángel Di María’s net worth, sports career and biography!

Ángel Fabián Di María was born on February 14, 1988, in Rosario, a city belonging to the province of Santa Fe, in Argentina. He was one of the three children of the marriage that Miguel Di María and Diana Hernández formed. His passion for soccer comes precisely from his father since Miguel was close to debuting with River Plate.

He grew up in the Ceramics neighborhood, a place where Ángel started working from a very young age, helping his father in the coal business they had as a family business. Likewise, Di María combined her work with her great passion for soccer.

He started playing at a local club, El Torito, leaving some time later for Rosario Central, the team of his loves. In 2005, Di María debuted with Central, drawing against Independendiente de Avellaneda (2-2). 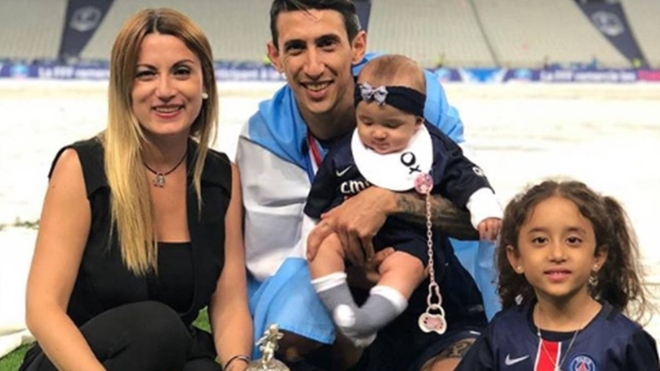 At the Clausura 2007, Di María had an outstanding performance, achieving a total of 6 goals in the tournament. This earned him to be called up with the Argentina National Team and be part of the champion team in the U-20 World Cup held in Canada and in the 2008 Beijing Olympics. In this last appointment, Di María scored the winning goal.

Playing at Benfica he met Jorgelina Cardosa, a woman who years later would become his wife. According to his statement and other reports. Angel Di Maria’s net worth is about 17 million dollars.

In July 2007 Di María signed for Benfica, a club where he would make great friends such as David Luiz and Maxi Pereira. With the Portuguese, the Argentine won three trophies, highlighting a Portuguese League won in the 2009-10 season.

In 2010, the then coach Diego Armando Maradona summons him to play in the World Cup in South Africa. In the tournament, Albiceleste would crash with a crash in the quarterfinals against Germany (0-4).

A few days later, Real Madrid makes the signing of Ángel Di María official for 25 million euros plus another 11 in performance variables.

In the 6 years that the Argentine played in the Bernabéu, Real Madrid got a League, two Copas del Rey and the coveted tenth Champions League, after defeating Atlético de Madrid in the final (4-1), Di María being named as the MVP of the party.

In the 2014 World Cup in Brazil, Albiceleste reached the final of the tournament, leaving Switzerland on the road in the second round, Belgium in the quarterfinals and the Netherlands in the semifinals. In the last World Cup match, Germany ended up taking the victory (1-0). Di María was unable to play the game due to injury, despite her desire to participate in it.

I wanted to play that game, I did not care that the injury worsened and I could not continue my career in football.

After the World Cup, Di María signed for Manchester United in exchange for 75 million and another 15 in variables. With the “Red Devils” things did not go as expected, since he could only play one season at Old Trafford in which he scored only 4 goals.

Finally, on August 6, 2015, El Fideo ends up signing for Paris Saint-Germain for a sum of 63 million euros.

The failures with Albiceleste continued to accumulate for Di María. In 2015 and 2016, the Argentina National Team lost the Copa América against Chile in the penalty shootout. In 2018, and despite scoring a goal in that match, France sent them home in the World Cup round of 16 (3-4).

These 10 goals by Ángel Di María went around the world. Do you want to know why?