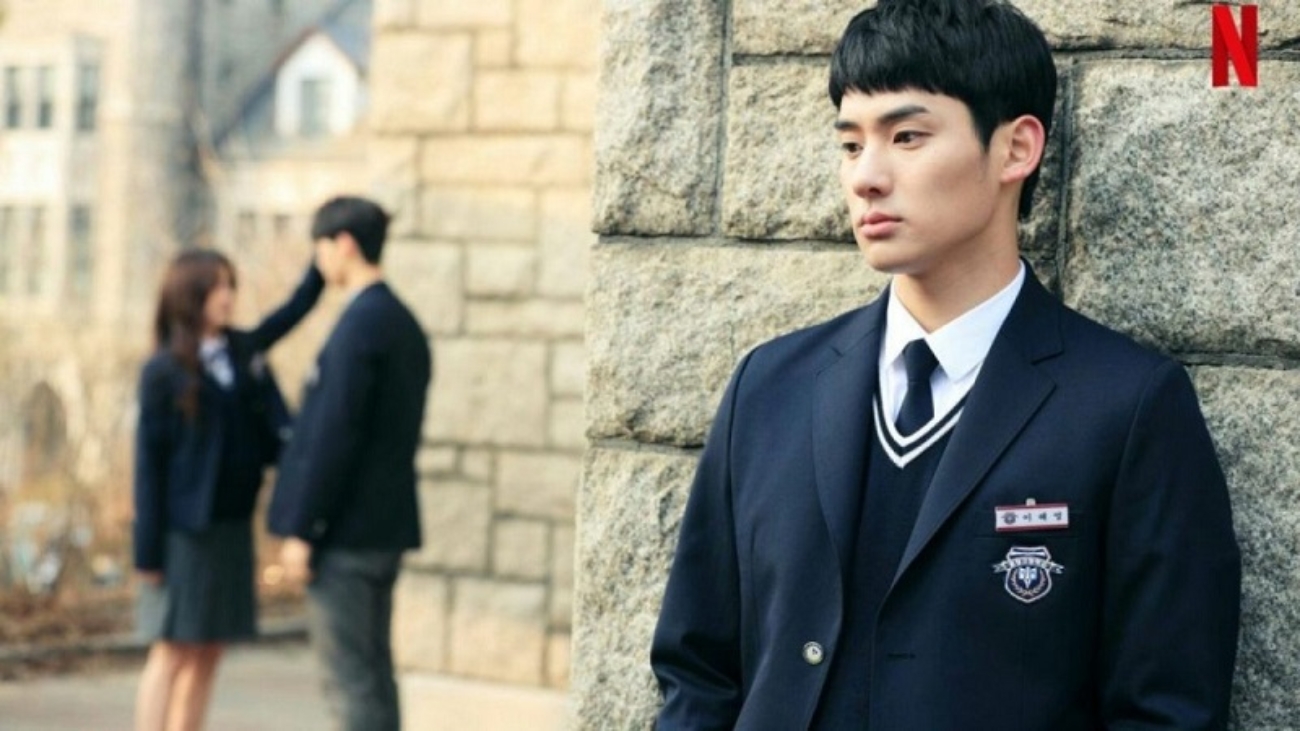 On the way to the premiere of the second season of Love Alarm. the streaming platform Netflix prepares the production of eight new episodes of the romantic drama.

Based on Chon Kye Young’s Love Alarm webtoon, the second season of this production will resolve the love triangle between the characters played by Korean actors Kim So Hyun, Song Kang, and Jung Ga Ram.