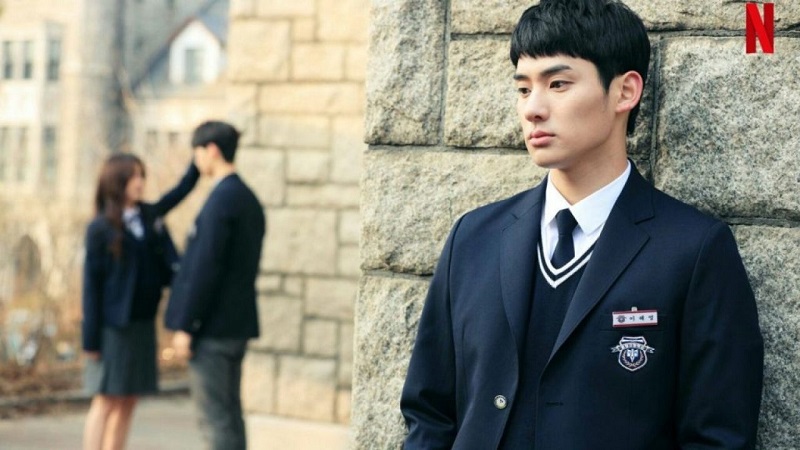 On the way to the premiere of the second season of Love Alarm. the streaming platform Netflix prepares the production of eight new episodes of the romantic drama.

Based on Chon Kye Young’s Love Alarm webtoon, the second season of this production will resolve the love triangle between the characters played by Korean actors Kim So Hyun, Song Kang, and Jung Ga Ram.

This new season will also uncover the mystery behind who is the creator of the Love Alarm application, which warns when a person within 10 meters of distance is attracted to the user.

How did the first season of Love Alarm end? 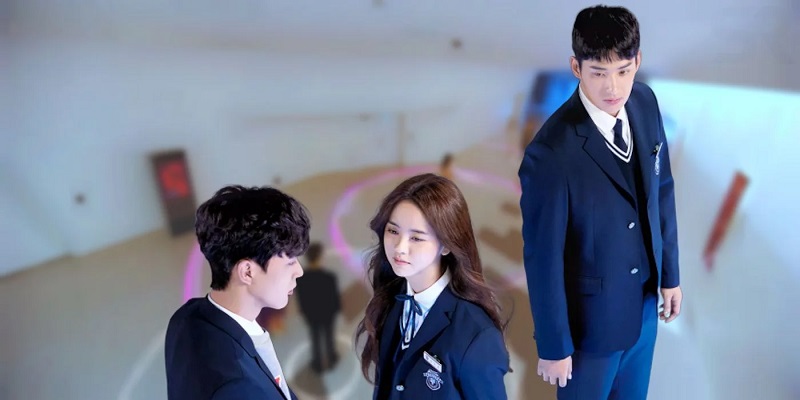 At that point, Sun Oh and Hye Young’s app alarms go off, being put on hold by who will go off JoJo’s alarm.

What will happen in the second season of Love Alarm?

Before the events that occurred in the final chapter of the first season. It follows that the second will begin with the launch of the new application update.

According to its developer, Brian Cho, Love Alarm users will now be able to know “who will sound your Love Alarm and who will not sound it”.

For Jojo to be able to clarify his feelings through the App. He will have to ask the Love Alarm programmer to deactivate the shield that his mobile application has.

Another point to be resolved in Love Alarm 2 is whether Sun Oh and Hee Young’s 12-year friendship managed to rebuild or was it lost forever.

When does the second season of Love Alarm premiere? 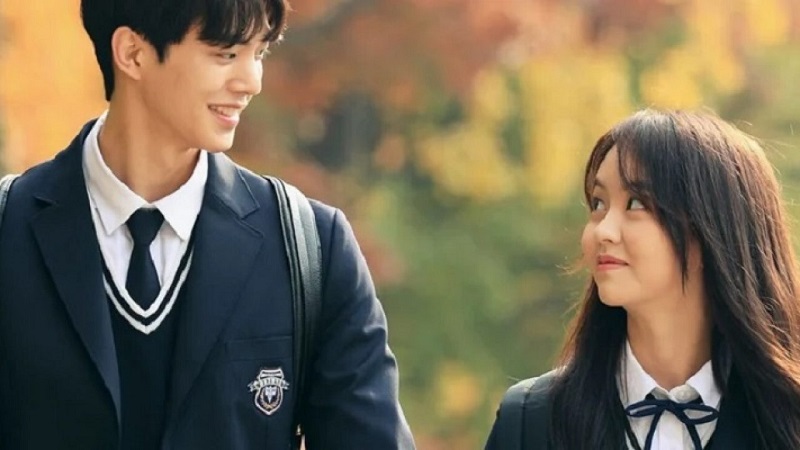 The first season of Love Alarm premiered on August 22, 2019. For the second installment of the kdrama, Netflix Korea has not yet confirmed an exact date. However, production is in full swing. Unofficial calculations indicate that it could be completed in the second half of 2020.

The first reading of the script for Love Alarm 2, took place at the end of February of this year. And Netflix through its Twitter account shared the photos of the event.

What did Song Kang say about Love Alarm 2?

In late April, the actor confessed to Cospomolitan Korea that he experienced some difficulties in playing Sun Ho in this new season.

“In the first season, I just had to express my feelings for Jojo; in the second, I have to express a multitude of emotions, “he said, awakening expectations for the development of ‘Sun Oh’.

Kim So Hyun is Kim Jojo, a young orphan who manages to get by.

Song Kang plays Hwang Sun Oh, he is a model from a wealthy family, with whom he maintains a distant relationship.

Jung Ga Ram is Lee Hee Young, Sun Oh’s best friend, whom he has known for 12 years because his mother works for the model’s family.

How did the filming of Love alarm cope with the COVID-19 outbreak?

The head of Netflix content highlighted in a column for the Los Angeles Times that the Korean production was adapted. In such a way that its filming schedule was not affected by the COVID-19 situation.

-It is an adaptation of the webtoon (digital cartoon) of the same name and its creator is Cho Kye Young.

-Ahn Hyo Seob was proposed for the leading role. But turned it down because he had other activities on his schedule.

– The audition for the role of Sun Oh summoned more than 100 actors, Song Kang was the lucky performer chosen.

– In social networks, photographs of what will be the second season were leaked.

– Kim So Hyun was the first choice of the author of the webtoon to represent the main character. The actress turns 23 in the Korean age this 2020.

-There is still no confirmed date of the broadcast of the second season and fake information circulates in networks.

-The main OST of the drama is sung by Tearliner and Haejin, the song is titled “Blooming story”.