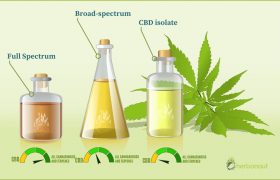 CBD is all the rave now in most circles. It’s like everywhere you turn you find it on sale or someone talking about it. There are three main types of CDB and the most popular of the lot is the CDB Isolate.

This is because of the anecdotal evidence flying around which supports the claim as to how effective CDB Isolate is in treating certain health issues.  Even medical professionals are gradually lending their voice to this movement.

However, the big question is: “Does CDB Isolate work as well as they say?” This is the question we’ll be answering in this article.

Historical Use of Medical Cannabis

To answer the question before us, we need to run a quick historical trace of the use of Cannabis in medical practice. And for those who don’t know, CDB Isolate is one of the three types of CDB (Cannabidioil) extracted from the Cannabis plant. Yes, you read that right; CDB Isolate is gotten from Cannabis (Marijuana).

Although CDB Isolate is regarded as pure CDB because it doesn’t contain the other compounds found in the Full-Spectrum CDB and Broad-Spectrum CDB. Hence, it is said to offer the positive effects of the plant without its negative side.

The first historical record of Cannabis was in Pan-p’o village in China (4000 B.C) when it was cultivated as one of the major five grains at the time. While its use as a medicine can be traced back to 2737 B.C when Emperor Shen-Nung discovered it had the potential to treat over 100 health issues including malaria, rheumatism, and gout.

Ayurvedic medicine in 2000-1000 B.C used it for the treatment of epilepsy, anxiety, bronchitis, and rabies. The Ebers Papyrus of Egypt (1550 B.C) contains medical notes where it states that cannabis can be used for inflammation.

Around 450-200 B.C, the Greco-Romans used cannabis for medical ailments. It was prescribed for earaches and toothaches by a physician named Dioscorides. And Claudius Calen a Greek doctor recorded its wide use in the empire at the time. Elite Roman women were also said to lessen labor pains using cannabis.

The physician Hua T’o in 207 A.D mixed Cannabis with wine and used it as an analgesic for his surgery patients. And in 1000 A.D, al-Badri and al-Mayusi who were Arabic Scholars regarded it as effective for the treatment of epilepsy.

Avicenna in 1025 A.D published “Avicenna’s Canon of Medicine” where he stated the effectiveness of cannabis in treating edema, severe headaches, gout, and infectious wounds. In 1300 A.D, Arab traders brought cannabis to Eastern Africa. There it was used for treating asthma, fever, dysentery, and malaria.

In 1500 A.D, cannabis was employed as a medicinal and psychoactive drug in America after the Spanish brought it. Cannabis was used in France in 1798 to treat coughs; jaundice and tumors after Napoleon brought it from Egypt.

Western medical practitioners in the 19th century even used it for nausea, labor pain, and rheumatism. A good example is William O’Shaughnessy.

Click here to learn more about the use of medical cannabis in history. 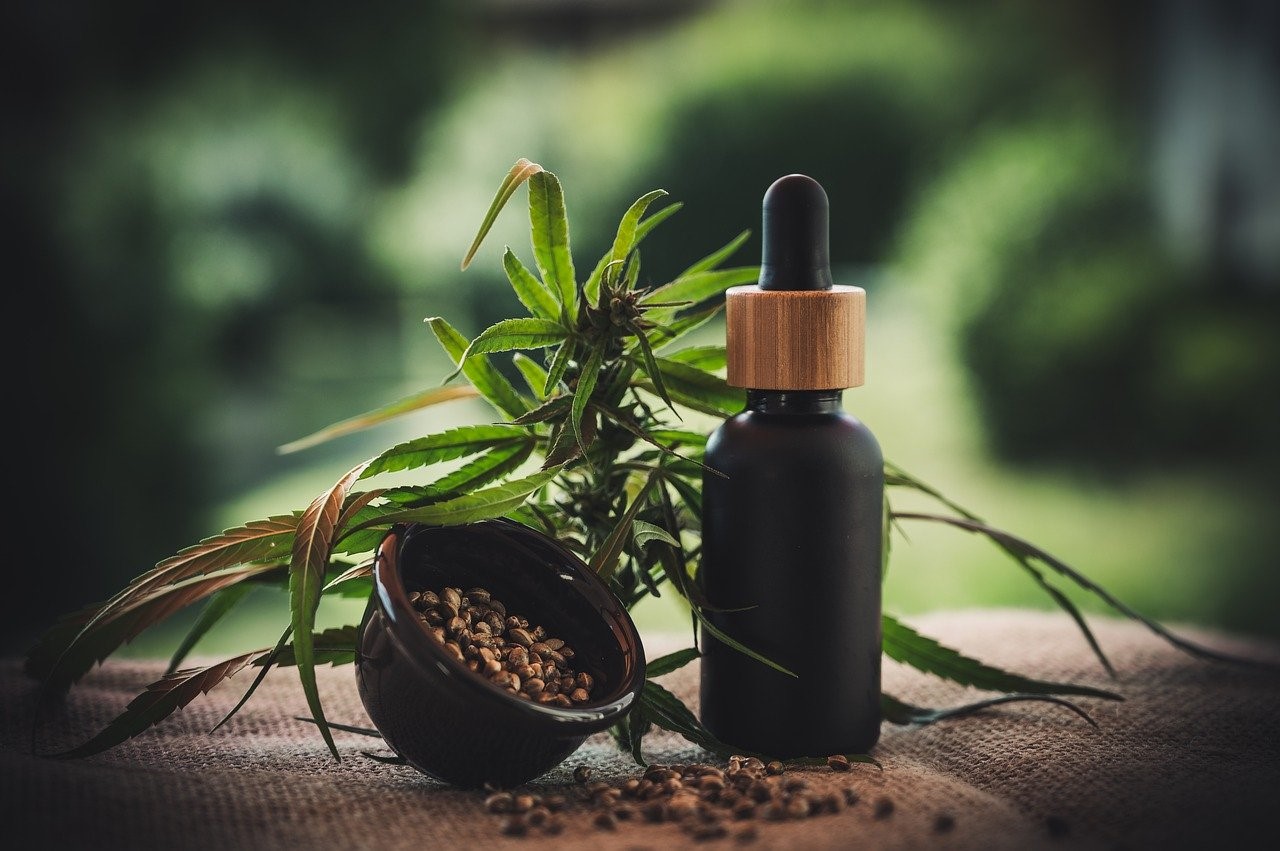 From historical evidence, we can see the use of cannabis for treating several ailments. This is one of the reasons the use of CDB Isolate is gaining much momentum.

Certain medical researchers have encouraged the use of CBD Isolate. One of the reasons for this is to boost the number of Cannabinoids in the body. Naturally, this compound is produced by our bodies and is also found in cannabis. Hence, many see this as nature’s way of helping us prevent endocannabinoid system dysfunction.

The endocannabinoid system is said to aid in the regulation of cognitive and physiological process which includes fertility, pregnancy, natal development, immune system activity, pain-sensation, mood, memory, and appetite.

Visit https://www.jyi.org/2018-june/2018/6/1/the-endocannabinoid-system-our-universal-regulator to learn more about the endocannabinoid system.

When a person takes in CBD Isolate or any type of CBD, it reacts with the cannabinoid receptors found majorly in the nervous system and the brain. They are also found sparsely in the tissues and peripheral organs.

This reaction causes certain hormones to be released and one of such hormones is serotonin. It is medically proven that serotonin is responsible for mood stabilization, and it aids with eating, digestion, and sleeping. Low levels of serotonin can cause depression while too much can cause too much nerve cell activity.

When this is considered, it is strong support for the effectiveness of CBD Isolate in treating anxiety and depression since serotonin affects mood. Also, the effect of serotonin on nerve cell activity is an indication of how CBD Isolate can be used to treat epilepsy.

Furthermore, since serotonin helps with sleeping, it can be used to treat certain sleep disorders like insomnia. And lack of appetite can be improved using CBD Isolate.

Detailed records are scarce in supporting the effects of CBD Isolate in the treatment of many ailments. And the reason for this is due to the early stage of the research in this field because of the relaxation of the legal ban of marijuana.

However, the claims of many, the historical accounts, and the support of modern medicine are strong support to the amazing effects of CBD Isolate and cannabis.

As research is further conducted in this field, we might have a miracle plant in our hands or not: Only time will tell, don’t you think so after reading this article?