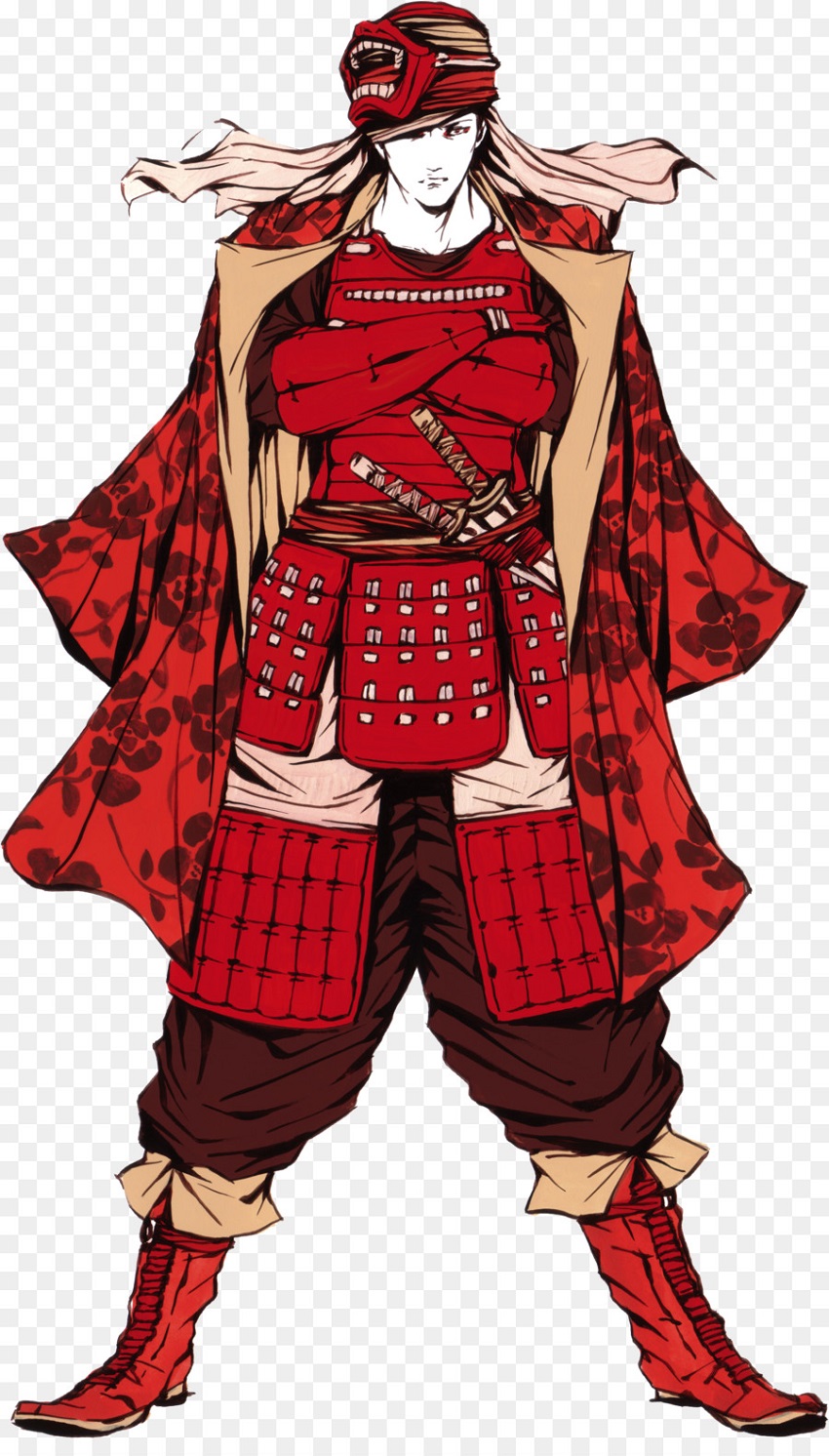 A Japanese king sent his son to be taught by a teacher to be mindful.

The old king told his son “Put all your energy into learning because, unless you are aware you will not succeed me. I will not give my kingdom to someone asleep and unconscious. It is not a question between parents and children. My father gave it to me only after I had reached consciousness. I was not the right person because I was not his oldest son, he was the youngest. But my other two brothers older than me, could not reach it.

The same is going to happen to you. And the problem is even more complicated because I only have one son. If you do not reach consciousness, the kingdom will go to anyone. You will be a beggar on the street. Therefore, for you, it is a matter of life and death. Go to that man, he has been my teacher. Now he is very old, but I know that if anyone can teach you, that man is him. Tell him: “My father is a sick, old man and I have to be fully conscious before he dies, otherwise I will lose the kingdom”

The king’s son went to the old master of the mountains. He said: I have been sent by your disciple, the king.

The teacher was very old, older than his father. He replied: I remember that man. He was truly a true seeker. I hope you show the same quality, the same genius, the same totality. The same intensity.

The young prince affirmed: I will do everything.

To which the teacher replied: Then start by cleaning the commune. And remember one thing: that I will hit you at any moment. Maybe when you’re cleaning the floor, I’ll come up behind you and hit you with my stick, so stay alert.

He replied: But I have come to learn conscience …

And the teacher commented: This is how you will learn.

A year passed. In the beginning, I received many blows every day, but little by little I began to be more conscious. Even the old man’s footsteps… he could find himself doing anything, no matter how absorbed he was in his work, he immediately realized that the master was around him. The prince was ready. After a year the teacher hit him from behind while he was very caught up talking to a fellow at the ashram. But the prince continued talking and was still able to dodge the stick before it reached his body.

The teacher said: Okay. This is the end of the first lesson. Tonight we start the second.

The prince replied: I thought this was it. Is this just the first lesson? How many more are left?

It depends on you. The second lesson is that now I will hit you while you sleep and you have to stay alert when you are asleep.

He replied: My God. How can one be alert in sleep?

The old man clarified: Don’t worry. Thousands of disciples have passed the test. Your father also passed it. It is not impossible. It is difficult, but it is challenging.

And since then, every night he received blows six, eight, or twelve times. It was difficult to sleep, but at six months he began to feel a certain awareness within him. There came a day that just when the teacher was going to hit him, with his eyes closed he told him: Don’t bother. You are too old. It hurts me that you are taking so many precautions. I am young, I can survive the blows.

To which the old man replied: Blessed are you. You have passed the second lesson. But up until now, I’ve been hitting you with my wooden stick. The third lesson is that now I will start hitting you tomorrow morning with a real sword. Keep alert! A single moment of unconsciousness and you are finished.

In the early morning, the teacher used to sit in the garden, listen to the birds singing, watch the flowers bloom, the sun rising. The prince thought: Now it’s going to be dangerous! A wooden stick is hard, difficult, but it wasn’t going to kill me. A real sword… He was a swordsman himself, but he was not given a chance to protect himself; your only protection would be to remain conscious.

Then an idea occurred to him: This old man is really dangerous. Before starting the third lesson I would like to see if he can pass the third test himself or not. If you are going to put my life at risk, I cannot allow you to do it without having verified if you are worthy of it. This was just thoughts that occurred to him as he lay on the bed. The morning was cold.

The teacher ordered him: Get out from under your stupid blanket! Do you want to hit your own master with a sword? Be ashamed! I can hear the footsteps of your thoughts… drop that idea. He had heard it; even though I hadn’t told him I had done anything.

Thoughts are things too. Thoughts when moving also make noise and those who are fully alert can read your thoughts. Even before you perceive them, they can notice them.

The prince is embarrassed. He fell at the feet of the teacher and said: Forgive me, I am a real stupid.

But it was no longer a problem with a real sword, he began to be aware of everything around him, even his breathing, the beat of his heart. He was aware of the slightest breeze passing through the leaves, of a fallen leaf flying in the wind. The teacher tried a few times but always found him ready. She couldn’t hit him with the sword because she couldn’t surprise him unconscious, clueless. Always be alert. It was a matter of life and death. You cannot allow yourself to be in any other way than alert.

For three days the teacher could not find a single moment, not a single loophole. And after the third day, he called him and said: Now you can leave and tell your father that the kingdom is yours, here is a letter from me.

Being alert is the process of staying more and more awake.