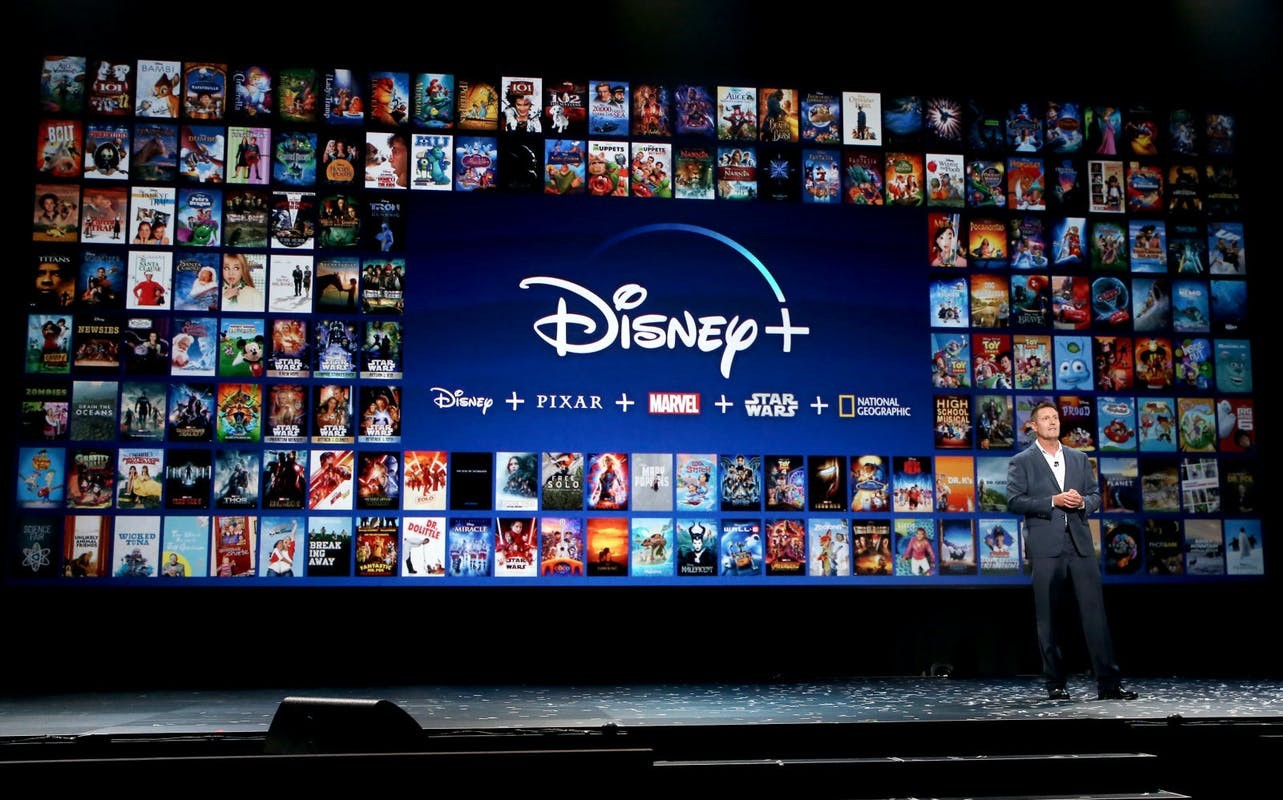 Throughout the past decade, online entertainment options have only gone one way – up. Despite the huge successes though, many of the established offline entertainment options have been so well rooted in the way we consume media it didn’t seem possible that they could be replaced, but with the ongoing pandemic throughout 2020 and well in to 2021, it seems that belief is no longer true as some of the more well-established options may be more at risk than ever before.

There are some sectors that were bound to grow anyway – namely in certain areas such as gaming as online options have been phasing out offline options for a longer period of time with one that many are looking to at the moment being in online casinos as when looking here many are found to be surging in new signups and active users despite regulation and initiative adjustments to slow them down – whether or not they’ll be able to replace brick-and-mortar alternatives is still a big unknown, but they’re certainly closing ground.

The big change, however, is looking to be for the movie industry – cinemas have long been struggling as reliance on concessions has increased as the price of ticket sales does little to cover overhead, with many even operating at a loss based solely on ticket sales, and with online media streaming growing so quickly as a viable alternative, it seemed as if new releases were the only thing keeping  many afloat. It had recently been announced by Warner Bros that the big releases throughout 2021 featuring names like Wonder Woman, The Matrix 4, and Dune, would instead be releasing directly to streaming platform HBO Max alongside the regular cinema release which could see a permanent change in the movie industry. If Warner Bros are successful here, it may lead many others to follow suit, particularly as other big names such as Disney have already expressed desire to focus more on their own streaming platform as they see it as the future of content consumption.

With others in the space such as Netflix steaming ahead too with 71 new releases scheduled for this year alone, online entertainment as a whole is certainly taking a new face and it may be difficult for offline options to keep up – with other staples in sporting events seeing their current broadcasting deals expiring over the next year or two as well which could see a further shift to streaming platforms online directly, there is no slowing in opportunity. Whilst some will look to the pandemic and the past year as an indicator of change, it has been coming for much longer as the better part of the past decade has been signalling this change – the only difference being now the offline alternatives have little option to fight back and instead have to sit and ride out the storm whilst online entertainment continues to surge.