The content creation space has went through quite a lot of change in the past two decades where it has been at its biggest for online creators – the launch of YouTube way back in 2005 led to many individuals starting up channels and finding huge success as a more career driven goal whilst many home videos were still the popular choice, and the successful growth of Twitch a few years after it’s launch some time around 2011 changed content creation once more with a gradual shift away from pre-recorded content and to live options too. Many content creators took advantage of many different platforms as sites like these have been used for gaming channels, the outdoors has been a choice for IRL streamers, and Just Chatting has become the latest big hang-out spot. But what comes next for content creation? 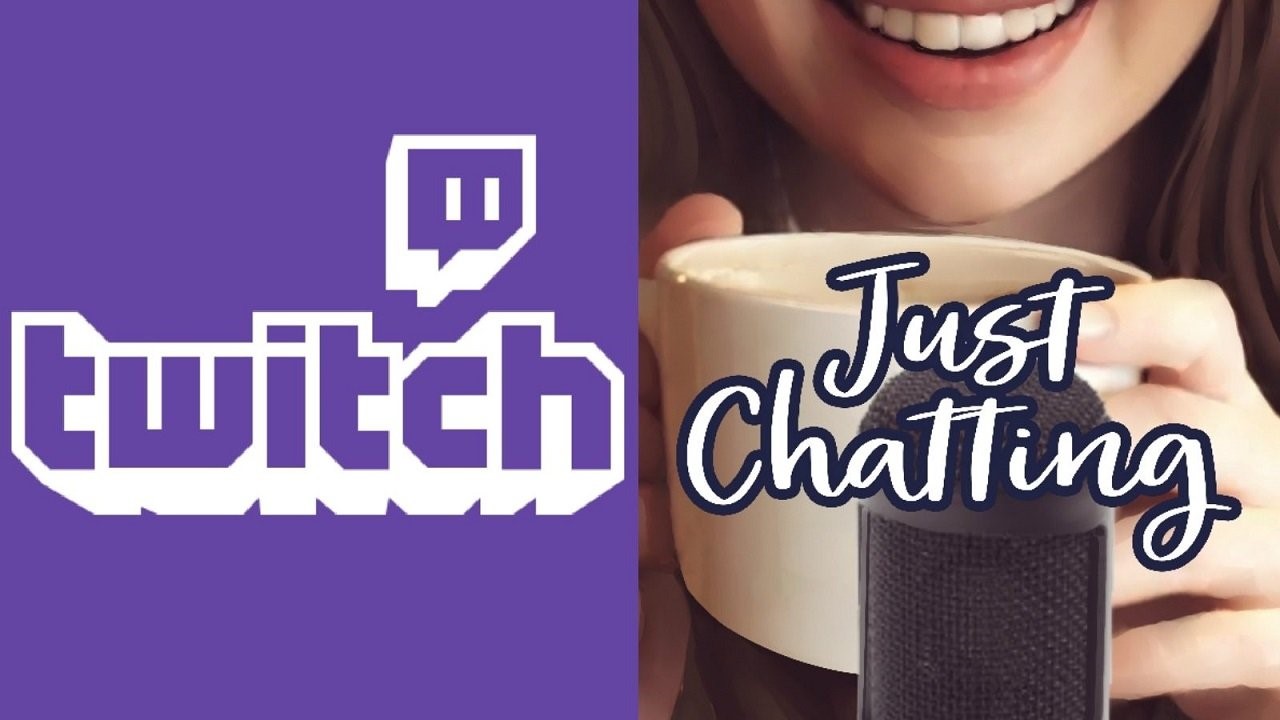 Part of the transition is already being seen with the different streaming categories now in IRL streaming and Just Chatting – it’s not enough to just put out great content for viewers anymore, but that content needs to be more interactive than ever. Livestreams have found this more than other mediums as a live scrolling chat needs to be interacted with in order for viewers to stay entertained, which can be difficult for the bigger channels pulling in tens of thousands of viewers per sessions, for the streamers that are in the gaming space the need to pay attention to the chat whilst also being focussed adds a new layer of performance too.

Next come the analytics, and something that some viewers have become frustrated with over time where content creators are focussing more of their time – how long are viewers sticking around for, what are they watching, and are they engaging? It has become something of a common expression for creators on YouTube in particular to point out where the majority of viewers aren’t subscribed to a channel, and these analytics will continue to play a major role in content creation moving forward too as the tools only become more present.

Finally, the monetisation – the content creators need to make money for the time and effort being put in, and whilst this has become easier in some regards with larger sponsorship deals and subscriptions and donations, it has also become more difficult too – DMCA strikes for copyright claiming content has made it harder for some streamers to use music and video, and navigating the world of sponsorships and what needs to be disclosed and what doesn’t makes things murky particularly for newcomers – as the space continues to change, these will be key areas that will also change along with it.