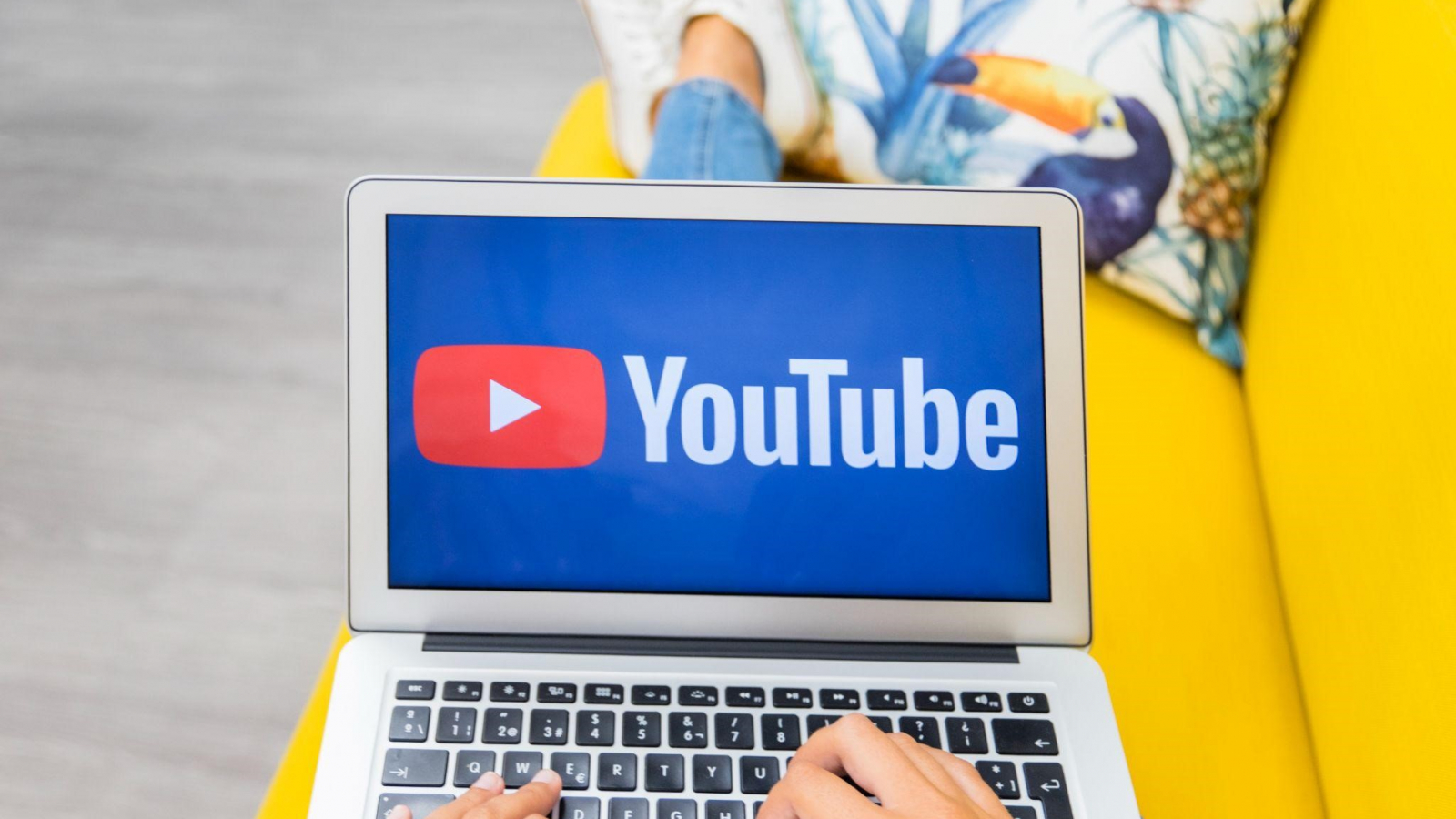 by Admin
Tech and Gadgets
Spread the love

Are you thinking of kicking off a YouTube channel? It’s a great idea because YouTubers are a huge craze right now. If you can create and upload great content to pull the crowd, you are looking at becoming an epic sensation (maybe even a millionaire, like Daniel Middleton or Lilly Singh).

Or, are you seeking to cleanse and optimize your existing YouTube channel?

Whatever the case, it is a challenging task. During this process, one of the commonly asked questions is – What is the ideal video format for YouTube?

The recommended format for uploading videos is the MP4 as per YouTube. The Google-owned online video sharing and social media platform also recommend using the h.264 video codec, along with a 16:9 standard aspect ratio for displaying videos at the highest possible quality.

So, for instance, if you have an MKV video and audio file, you need to convert the file to MP4. If you’re a Windows user, you can convert using VLC or download any popular MKV-to-MP4 converters for Windows PC. On the other hand, you can convert MKV to MP4 on Mac using the Permute converter.

Now, you might be wondering if MP4 is the only video format supported by YouTube. Keep reading to find the answer.

What are the video file formats that YouTube supports?

Besides MP4, YouTube is compatible with the following file formats. If you are unsure about the format your video is saved as, you need to right-click on your video and find Properties. Then, click on properties, and you will see the file type at the top of the window. You have to check if your video is saved in any one of the formats mentioned on this list and if not, convert your videos to the YouTube recommended formats and upload them on the platform.

Technically, the MP4 format belongs to the MPEG-4 family. It is known as MPEG-4 part 14, and the MP4 format is the universally used format for media players. The format can also store still images and subtitles. It allows streaming over the Internet, and that’s why it is the most recommended video format on YouTube.

Moving Pictures Expert Group 4 or MPEG-4 was created in 1998, and the format is primarily used to include compression of visual and audio (VA) data. According to YouTube, the format is the recommended upload encoding setting for videos.

A .mov file is an extension for the QuickTime File Format (QTFF). QuickTime is an audio & video container format created by Apple Inc. in the year 1998. Even though Apple developed MOV, the format is compatible with macOS and Windows.

Audio Video Interleave or AVI,  a proprietary multimedia container format, introduced in 1992 by Microsoft. It was developed as a part of Microsoft’s Video for Windows software. In the AVI file container, both video and audio data is found, allowing audio-with-video playback at once.

Even though AVI boasts a better output resolution, the video has to be compressed to a smaller size, resulting in loss of quality. That’s why it is considered, without exception, that MP4 does better than AVI.

Windows Media Video or WMV is a format which was introduced as a series of video codecs by Microsoft. It is a compressed video container format developed for the Windows Media framework. Files with the .wmv extension are mostly suitable for selling video content via the Internet or BluRay discs and even HD DVDs.

Google sponsored WebM file format’s development. It was released originally in 2010 and was built to offer a royalty-free substitute for HTML5. The format comprises video streams that are compressed using the VP9 or VP8 codec. It also consists of audio streams compressed with the help of Opus codes or Vorbis.

DNxHR or Digital Nonlinear Extensible High Resolution is developed specifically to be used with screen resolutions that are over 1080p. The format is an irreversible UHDTV compression codec.

DNxHR is among the few high-quality video formats that YouTube supports. Of course, you need the bandwidth to upload such files.

HEVC, h265 or High-efficiency Video Coding is a video compression, which is a part of the MPEG-H project. HEVC supports high resolutions, such as 8K UHD.

After AVC, HEVC is an extensively used video coding format.

These are some of the file formats that work on YouTube. If you want to upload your video files to the video sharing platform, make sure to save your files or convert them to any one of the formats mentioned above.