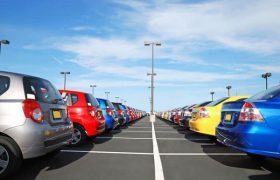 Vehicles and their brands are closely associated with individuals and this is because of the different aesthetic appeals to these vehicles. Before we go further it is important for us to understand what a vehicle brand means – a brand covers anything that we identify as part of our personality which may include the type of clothes we wear, the food we eat, the music we listen to and how we associate with other people. 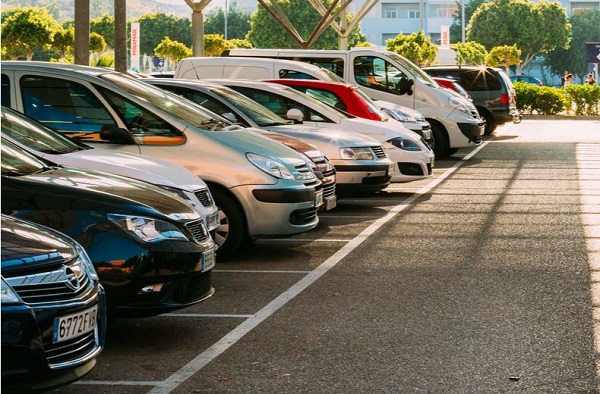 They are those brands that are famous for having substandard vehicles. It is important to note however, how brand associations with specific classes of people change over time and this is what accounts for the presence of old car brands in this list. Keep reading: Why Nissan Navara Is the New Family Car

A brand known for its motorcycles is now more associated with a generally lower class of people. There has been a popular saying with regards to people who ride motorcycles in East Africa that goes thus, “When you see one Suzuki motorcycle in the middle of an empty road, you can be sure that it is being ridden by a peasant barefooted. When you see two Suzukis at the same spot, they are owned by an average man who would have barefooted children.”

This brand is associated with both an upper and lower class depending on the type of Toyota model. The most popular among the models are those that people see as being luxurious such as Lexus, Land Cruisers etc.; while the cheaper models such as Fortuner and camry are associated with a lower class.

For some reason, Nissan is one of those brands that appeal more to the lower class even though it has had models that seem to be very luxurious in their own right. A popular saying about Nissan vehicles goes thus; “When you see a Nissan, you know that someone has just arrived to give the wealthy man an errand. When you see two Nissans at the same spot, one is carrying the errand while the other is carrying local alcoholic drinks.”

The brand Alto was introduced by Suzuki in India and it immediately became popular among lower class people. The car was known to be cheap in the Indian market but it had issues relating to quality and also fuel economy.

This is another popular brand that started off in poor countries like Nigeria, Indonesia etc., but it has since then grown its presence among other parts of the world. This brand is associated with lower class people who usually do not have anything else to turn to if they need transportation.

The history of this brand in Kenya has not been so rosy and it is generally associated with older people who grew up when the brand was still new. Although there are some models that appeal to a lower class, Volkswagen’s main target market is an upper class.

Cadillac is one of the brands that were popular in the US market due to their aesthetics and luxurious appeal. There are models that are used by lower class people but most cars sold in this category are purchased by the wealthy.

This brand originates from Romania and it started off as a low-priced version of Renault. The company later decided to make its entry into the Kenyan market and it has managed to win over lower class car owners with its cheap price.

This was a very popular brand in Kenya around the 1970s but it is not too common now. The brand has been associated with an upper class and this can be justified by looking at their models.

Renault cars have been known to be luxury vehicles in many parts of the world due to their appeal and also because of the association with being French. This is not the case in Kenya where most Renault cars are associated with lower class individuals who have no other choice due to the brand’s cheap price.

There are many other brands that do not originate from Kenya and is moreover associated with high class individuals. A lot of those cars cannot be seen on Kenyan roads with the exception of a few which have been second hand purchases.