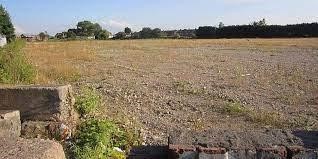 The cost to build on brownfield land is one of the things to factor in. Disused industrial sites for example, can be more expensive because there is likely to be a lot of work needed in order to prep the site – from demolition to making the site safe and decontaminating it. These are jobs that require professionals to do them like these contaminated land remediation specialists soilfix.co.uk as it is dangerous if you don’t know what you are doing. 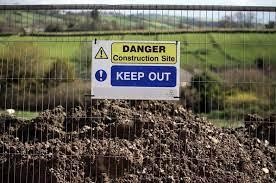 Finding brownfield land to develop can also vary around the country. In the north of England for example there is a lot more brownfield land available, as it has in the past seen a much larger part of its economy powered by industry and manufacturing. The land in the south of the country, especially around London tends to be more desirable to both developers and home buyers looking to be near to the capital for work.

Brownfield land, although often an eyesore can actually be ecologically diverse. Because of the lack of human interference, nature is fantastic at reclaiming land and many brownfield sites have adapted and become bustling nature reserves for a range of plants and vital insects such as bees and butterflies thanks to the lack of disturbance. In fact, you only need to look at how nature has, against all the odds reclaimed the contaminated land around the Chernobyl nuclear power plant to see evidence of nature’s ability to make anywhere a nature reserve.