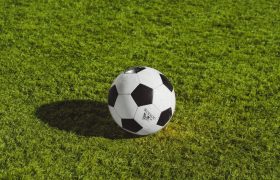 Football has always been the world game but it is only in the last 20 or 30 years that it has been associated with the rich and famous as well as us mere mortals. Thanks to the huge influx of money into the game, football has become big business and now everyone wants to prove their credentials by showing that they support a team.

Hollywood stars Rob McElhenney and Ryan Reynolds recently shocked everyone by taking over the ownership of Wrexham – shooting the club from the niche pages of betting sites such as BetOnline to the front pages of the glossy magazines. But which celebrities have been football fans all along. Here are a few that we uncovered.

It is well known that Prince William, who also somehow fits in being the President of the Football Association into his busy routine, is an ardent Aston Villa fan. Apparently he chose the club because he wanted to follow a team that would provide a rollercoaster of emotions, rather than the fact that he probably owns numerous villas.

But Hollywood A-lister Tom Hanks is also a huge fan of the team. The actor apparently chose the club because of their pleasant sounding name rather than any football-related reasons. But he has kept with them over the years and remains one of the highest profile Villa fans on the planet.

As James Bond, Daniel Craig portrayed the quintessential English gentleman – albeit one that could handle an array of weapons and famously held a licence to kill. But when it comes to off screen matters, Craig is a massive Liverpool fan who idolised former captain Steven Gerrard.

Craig was born in Chester but was raised on Merseyside, so it is not surprising that he chose the local big team to support when it comes to football. Although his Bond character never let slip which side he cheered for, Daniel Craig is definitely fully behind the boys in red.

Now this is a fairly surprising one. Daniel Day-Lewis has always been famously evasive about his personal life but has let slip that he has been a Millwall fan since he was a boy. The Lions are not one of the most glamorous clubs in London, but Day-Lewis was born and raised in the area.

He has recalled enjoying afternoons on the terraces at the old Den, Millwall’s home ground, and even name checked the club during his speech collecting a BAFTA in 2008. We can probably be fairly safe in suggesting that no one else has ever come out as a Millwall fan in that setting before! 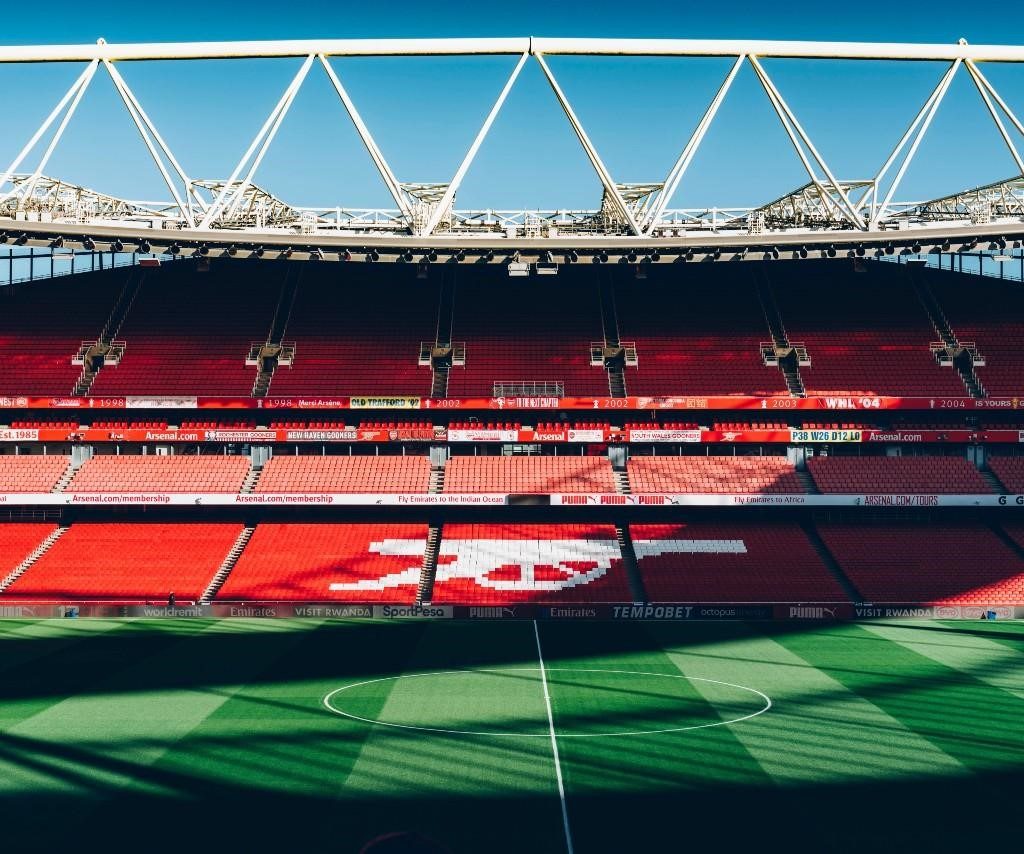 Famous New York film director Spike Lee can quite regularly be found courtside at Madison Square Garden enthusiastically cheering on his beloved New York Knicks basketball team. But that doesn’t mean that he doesn’t have a little more room in his heart for a football club too.

Just like Londoner Idris Elba, Lee is a big Arsenal fan and offers his close friendship with former Gunner Thierry Henry as the reason for his affiliation. Spike Lee is never backward in coming forward and is able to wear his heart on his sleeve – and possibly an Arsenal hat in New York.

High profile celebrity football club owners might be all the rage these days but Elton John was doing it years before it became fashionable. Born in Pinner, Elton John (or Reg Dwight, as he was known then) first visited the club as a child with his father and has been a fan ever since.

He first became Vice President of Watford in 1973 and bought the club entirely three years later. Over the years he has sold and then re-bought Watford when he thought it was needed – but has also supported the team. The club repaid his service in 2014 by renaming the refurbished East Stand in his honour.