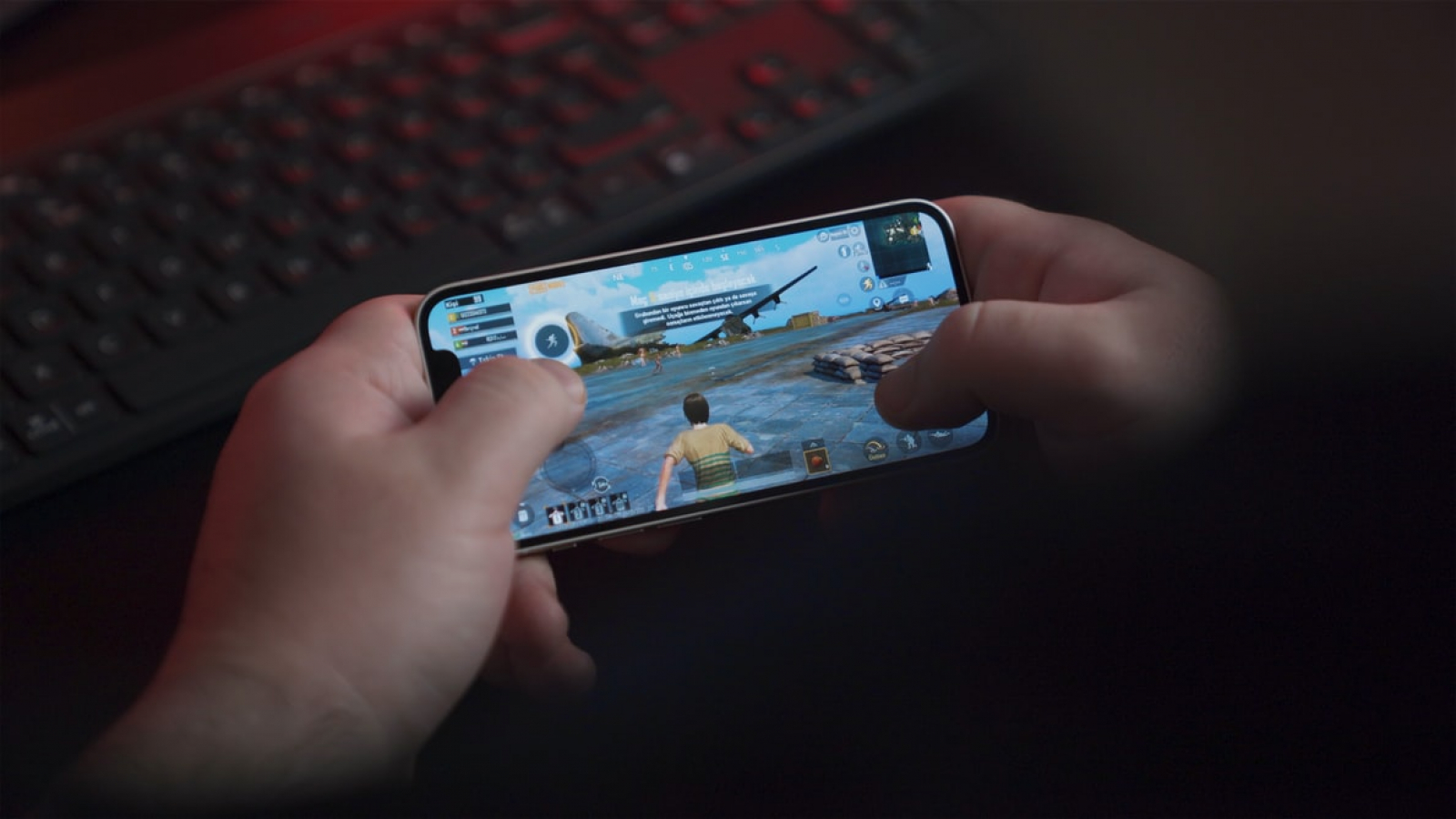 by Admin
Tech and Gadgets
Spread the love

Over the last five decades, computer manufacturers have spent billions of dollars to cram more and more semiconductors into a single piece of silicon. The advantage of this has been that computers and video games consoles have become more and more powerful.

To put this into perspective, the Nintendo Entertainment System, which hit the market in 1983, had an 8-bit processor with a clock speed of 1.79 MHz. This means it can conduct 1.79 million calculations a second. In comparison, the CPU in the PlayStation 5 has a 64-bit architecture with eight physical cores with a maximum clock speed of 3.5 GHz. These cores are also hyperthreaded, meaning it can do (in theory) 56 billion calculations every second.

The result of that is that modern games can be bigger, more complex, and offer better graphics.

However, this shrinking of individual transistors also means that manufacturers have been able to fit more computing power into a smaller area. For example, the original Game Boy, which was launched in 1989 had a single-core CPU with a 4.19 MHz clock speed and could display graphics in monochrome using a dot-matrix display.

In contrast, the latest flagship Smartphone has an octa-core CPU with different clock speeds of up to 2.8 GHz and an HRD10+ AMOLED screen to display images in resolutions above full HD.

With that in mind, can these pocket-sized computers ever replace computers and consoles as the primary gaming machines?

What Smartphones Can Do

The mobile games you would have played in the early 2000s were nothing like what is available today. Those titles were often very small, limited in graphics, and would drain your battery pretty quickly.

The most famous game from that decade was Snake, a game where you controlled a snake that would grow bigger as you ate more of the food that appeared on the screen. As its body grew longer, it would become more difficult to navigate around the map without bumping into another part of the snake. When this happened the game ended.

While fun, these were the limit of early mobile phones and there was little prospect of these devices playing a game you could play on the PlayStation 2 or a PC.

Today, things are a little different. Smartphones can run many popular games without breaking a sweat. They’ll also offer a similar experience and near-identical graphics to the PC versions.

One example of this is roulette, a popular online game where a ball is spun around a wheel with differently-numbered pockets. The PC and mobile versions of it, and many other similar titles, are almost exactly the same since smartphones can handle the graphics in the same way as a computer can.

Even racing and shooting games like Call of Duty and Forza can be played on smartphones, though these are typically specially-designed mobile versions rather than the exact same one. 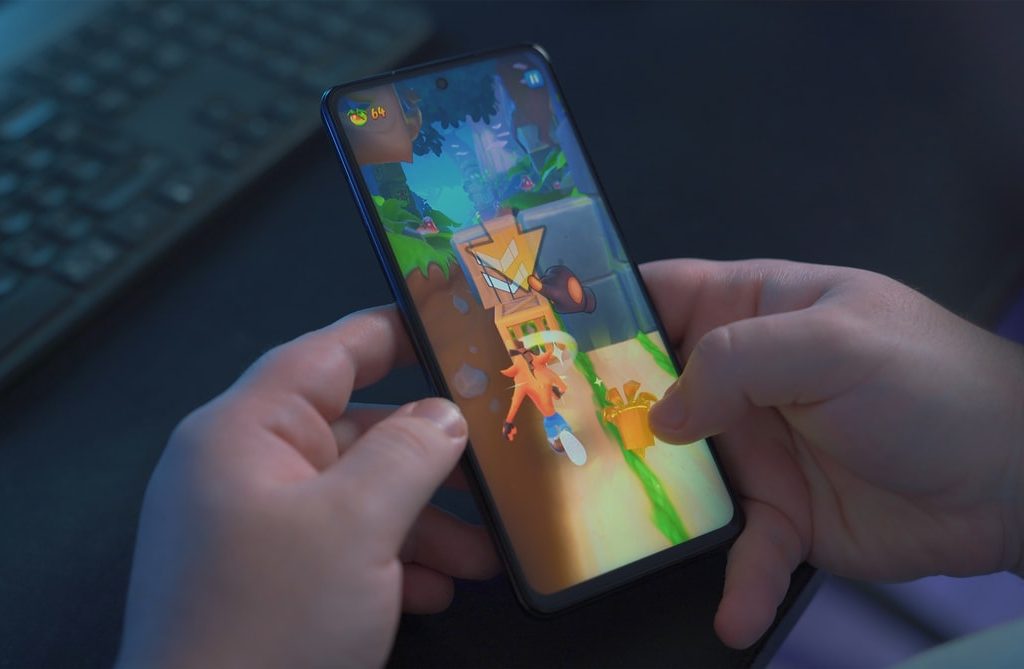 What Smartphones Can’t Do

For all the things that smartphones can do, there are some things that they can’t match. The most recent generation of consoles, the PlayStation 5 and the Xbox Series X and S include graphics cards that have ray-tracing capabilities. This is a technology that allows the hardware to generate realistic-looking graphics with near-photo quality lighting and shadows.

Smartphones also can’t run the huge AAA titles because these games are simply too large. For example, Grand Theft Auto V requires a minimum of 72 GB of storage when installing it on a PC. Many mobile handsets don’t even have that amount of storage to even use, for example, the base model iPhone 12 comes with 64 GB, though the OnePlus 9 and Samsung Galaxy S21 have at least 128 GB. With these options, you would still only be able to fit a single game on a phone.

There may be a time in the future where smartphones offer a comparable gaming experience to PCs and consoles, but at present, that doesn’t seem likely any time soon.